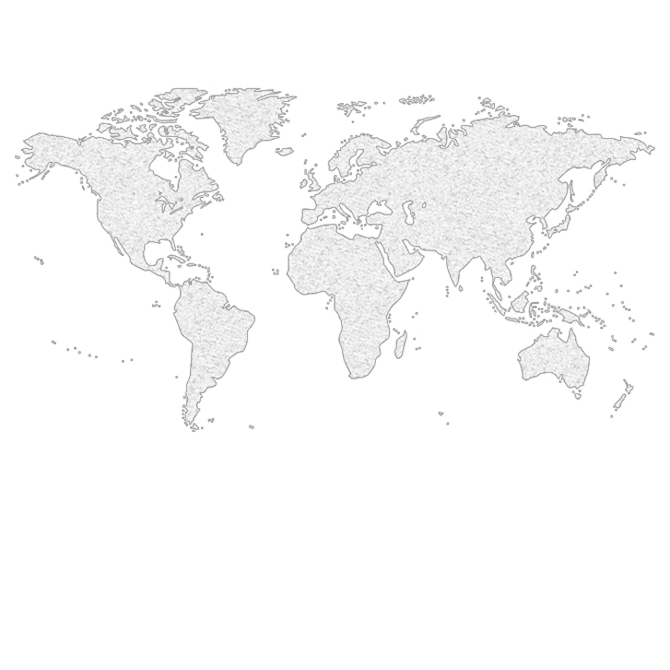 What is thematic cartography?

A “thematic map” is a map that focuses on a specific theme or subject area. This is in contrast to general reference maps, which regularly show the variety of phenomena —geological, geographical, political— together. The contrast between them lies in the fact that thematic maps use the base data, such as coastlines, boundaries and places, only as points of reference for the phenomenon being mapped. General maps portray the base data, such as landforms, lines of transportation, settlements, and political boundaries, for their own sake.

Thematic maps emphasize spatial variation of one or a small number of geographic distributions. These distributions may be physical phenomena such as climate or human characteristics such as population density and health issues. While general reference maps show where something is in space, thematic maps tell a story about that place.

Thematic maps are sometimes referred to as graphic essays that portray spatial variations and interrelationships of geographical distributions. Location, of course, is important to provide a reference base of where selected phenomena are occurring.

Common examples of thematic cartography are maps of demographic data such as population density. When designing a thematic map, cartographers must balance a number of factors in order to effectively represent the data. Besides spatial accuracy and aesthetics, quirks of human visual perception and the presentation format must be taken into account.

In addition, the audience is of equal importance. The reader’s identity and purpose help define the way that map should be designed. A political scientist might prefer having information mapped within clearly delineated administrative boundaries (choropleth maps). A state biologist could certainly benefit from county boundaries being on a map, but nature seldom falls into such smooth, man-made delineations. In which case, a dasymetric map charts the desired information underneath a transparent county boundary map for easy location referencing.

In other words, the concepts of materialization and communication are determining the cartographic process. They specify the general definition of a map as a “graphic representation”.

As general as any cartographic information may seem, such an identification may only be understood considering the producing context of the map. Outside this context, any “general information” map may become another form of thematic map. The framework of the cartographic production is therefore reflected in both the materialization and the communication of a map. “Even ‘scientific’ maps are a product not only of the rules of the order of geometry and reason but also of the norms and values of the order of social tradition.” (John Brian Harley).

Cartography is a tool that allows us to imagine and shape human space. Hence its multiplicity: For the same phenomenon, we may produce as many maps as the number of interpretations of the same phenomenon. Cartography is therefore never neutral and it has to be critically approached. “The map, a representation that shrinks vast lands, is a crippled image of reality, a kind of lie through omission” (Philippe Rekacewicz). Cartography, by itself, is certainly not sufficient for understanding reality. In this, however, it is not different from the other categories of communication schemes.

At the same time, cartography is a powerful mean to transmit an argument. Driven, in particular, by the technological advances in communication that are taking place, cartographic imaging ceases to be casual. It exits the environment of the “experts” and increasingly invades mass public discourse. The production of maps has never been greater than we know it today.

However, in the absence of societies being educated in this medium, the concepts and dominant uses of cartographic language are at risk of being distanced from the innovations required by the dynamic territorial developments. It is therefore imperative to redefine the use of the map in order to attain a more equitable space management.

We use cookies to provide you with the best possible experience on our site. If you continue to use the site, we'll assume you're happy with it.ΟΚ